We use your sign-up to provide content in ways you’ve consented to and to improve our understanding of you. This may include adverts from us and 3rd parties based on our understanding. You can unsubscribe at any time. More info
Logan Paul has taken a playful jab at his brother Jake Paul by ranking him as the second-best influencer boxer behind Salt Papi.
Jake is widely considered to be the best cross-over boxing star having won all six of his bouts including five professional contests. The YouTube star kicked off his career with a win over KSI’s brother Deji Olatunji via fifth-round TKO in a white-collar bout before turning professional in 2020.
In the paid ranks, Jake has beaten fellow YouTuber AnEsonGib, NBA player Nate Robinson, MMA fighter Ben Askren and former UFC welterweight champion Tyron Woodley twice. He is now set to square off against UFC legend Anderson Silva on October 29 at the Gila River Arena in Glendale.
But despite his accomplishments, Logan picked TikToker, Salt Papi above his younger brother. When asked for his top five influencer boxing list during an interview with FightHype, the YouTuber turned WWE superstar, initially picked Jake before switching to Salt Papi. 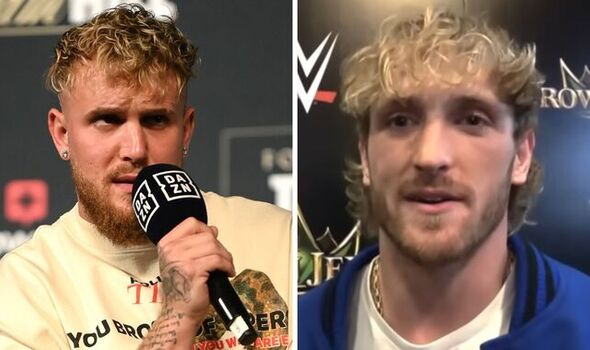 “I’m going to let Jake have it. I think he’s No.1 right now, just look at his record,” said Logan. “Numbers don’t lie. I’m No.2, KSI – see I can’t say KSI’s No.3 because he’s got a better record than me, so f*** it bro, I don’t want any beef, KSI’s No.2 and I’m No.3. Whatever.”
However, after the interviewer suggested that Salt Papi should be on the list, Logan changed his answer, saying: “Salt Papi’s No.1, Jake Paul is No.2, Deji’s No.3 and he’s going to knock out Floyd Mayweather, that’s a fact.”
Salt Papi (2-0) recently stole the show at KSI’s DAZN X Series showcase by knocking out Canadian YouTuber Andy Warski in under 30 seconds. He also holds a points victory over Halal Ham back in May.
MORE BOXING NEWS…
Joshua told to take fight ‘like World War Three’ instead of Fury
Joshua v Fury assessed as promoter gives three-word reply to contracts
Fury returns to social media after 10-day hiatus to send Queen message 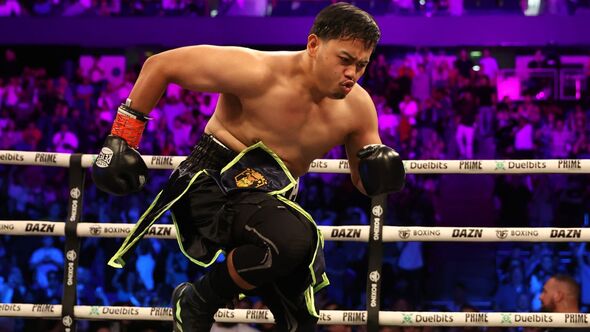 When Jake was asked the same question during a recent press scrum, he was far more complimentary about his brother, ranking him in second place behind himself.
“Logan’s definitely No.2 for sure,” said Jake. “And then after that I’d say it’s probably a tie between Slim and KSI. Then in fourth I would put Gib now and then I was going to say either Dr Mike or Faze Sensei coming in at fifth place.”
See today’s front and back pages, download the newspaper, order back issues and use the historic Daily Express newspaper archive.