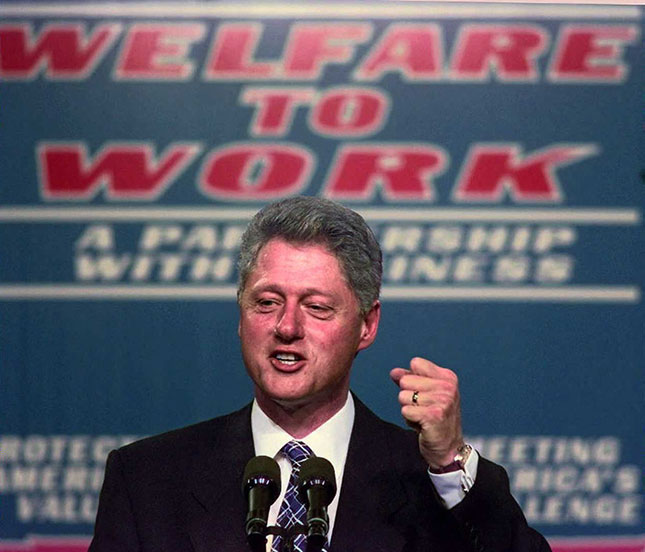 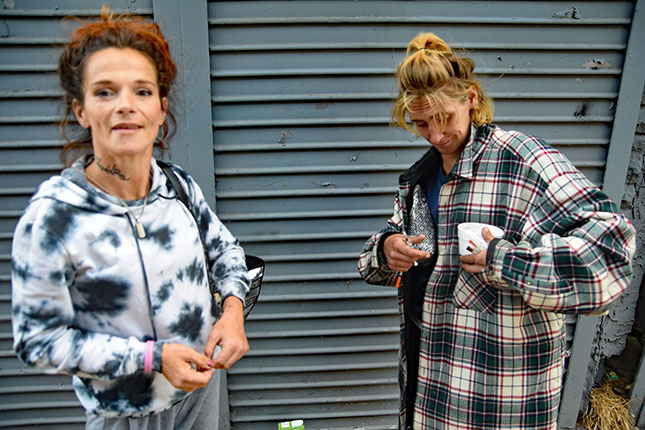 But still others—such as In Pursuit, What It Means to Be a Libertarian, American Exceptionalism, and By the People—deal with deeper matters. These books are key to understanding what animates Murray, as they explain his thought in a less fraught context.
Murray believes that humans want to gain the satisfaction that comes from a life well lived. People want to earn their own way, make use of their talents, overcome challenges, and feel valued. They want to believe that, without their hard work, their families and communities would be worse off. Left to their own devices, with a limited government that keeps the peace, individuals and communities can strive toward that ideal. Murray especially has a soft spot for small towns, as shown by his choosing to live in a community of fewer than 200 people. But when a large, impersonal government provides too much, it robs citizens of the satisfaction, dignity, and self-respect that comes from taking care of themselves and one another.
Murray also has a deep love of the American Founding. Having once called himself a libertarian, he now goes by “Madisonian.” He believes that the Founders got a lot right when it came to enabling citizens to pursue happiness and that early Americans really were an exceptional people, including in their insistence on limited government and in their dedication to an individualistic creed where people were judged on their merits, not on their social class at birth.
Murray does not deny the horrors of America’s racial history. But alongside the positive developments on race and freedom since the Founding, he thinks that America has lost parts of what made it special. In By the People, Murray pinpointed 1937–42 as the period when the Constitution’s limits on the federal government dissolved in a series of Supreme Court decisions. Facing Reality raises the alarm about the threat that left-wing racial ideology poses to America’s individualistic streak.
“Murray has a deep love of the American Founding. Having once called himself a libertarian, he now goes by ‘Madisonian.’”
Over the years, Murray has offered ideas for restoring what America has lost. In Pursuit sought a return to the ideals of Jeffersonian democracy, with more local control; By the People proposed lawsuits and civil disobedience to tame the federal administrative state. Now, he’s mostly pessimistic. “Even if we were to try to bring things back,” he laments, there’s so much constitutional, legal, and institutional “sludge” to wade through.
For now, Murray doesn’t have another book in the works. He’s spending some time working on databases, something he loves doing. One of his projects is to post publicly more of the data behind Human Accomplishment, a 2003 book in which Murray ranked history’s most impressive artists and scientists based on the attention they had received in encyclopedias and histories from around the world.
How is Murray faring on that all-important question of a life well lived? He recalled the advice he gave in The Curmudgeon’s Guide to Getting Ahead, a short, lighthearted book from 2014: “Marry your soul mate and find a vocation you love, and everything else is a rounding error. I’ve done both of those things.”
As for his family, he feels indebted to his wife, Catherine Bly Cox, for the disproportionate role she played in raising the children while he focused on his work. The two, both from Newton, began seeing each other about a year after Murray’s divorce.
“I’ve been a good dad in reasonable ways,” Murray said. “Have I been as good as other dads are? No, I’ve spent too much time in this room, sitting in this chair, to have been as good as other dads can be.” In Pursuit argues that the satisfaction that one gains from an endeavor is proportional to the effort put in, which Murray has become only more aware of since he wrote it: “I don’t think the kids paid too heavy a price because they have such a wonderful mother, but the satisfaction I’ve taken from raising kids is not as much as it would have been if I had made a greater investment, and that’s just a reality of human life. There are trade-offs.”
As for his professional accomplishments, most writers would envy Murray’s influence. But Murray says that only one of his books will last 100 years, or maybe even 1,000—Apollo, which he coauthored with Cox in the 1980s. Rather than focusing on the astronauts who went to the moon, Apollo tells the story of the people who designed the spacecraft, planned the missions, and guided the ships, based on extensive interviews.
“What will people remember about the twentieth century 1,000 years from now?” he asks. “Catherine argues that they’ll remember two things. They will remember World War II, which she thinks will take on kind of a Homeric ‘good versus evil’ that will keep it alive in the same way that a few wars have been kept alive. She says the other thing will be—and I agree with this—it’ll be the century in which human beings first left the earth. And the first time they did it was Apollo, and we will be a kind of primary source for historians, for as long as people write about it. I’m not saying that it will be a bestseller 1,000 years from now. But that book will last.”
Robert VerBruggen is a fellow at the Manhattan Institute.
Top Photo: Charles Murray in his office in 1994, the year he published The Bell Curve, coauthored with Richard Herrnstein (DENNIS BRACK/ALAMY STOCK PHOTO)
A quarterly magazine of urban affairs, published by the Manhattan Institute, edited by Brian C. Anderson.